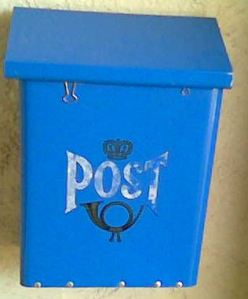 Says the Madman, “Humanity is Dead, and We Are Its Murderers”– An insightful post which argues that naturalism has undermined the worth and value of humans.

Zombies of Christianity– I really enjoyed this discussion of the diversity of doctrine in Christianity and how to approach it.

My latest post on abortion generated some controversy, but I’d like to point out that scientifically, the unborn simply is a human being. One can find this not only in numerous medical textbooks on embryology, but also in the words of abortions-rights advocates themselves. Check out this phenomenal post which outlines the fact that the unborn are human beings, period- Medical Testimony.

C.S. Lewis is one of the greatest Christian Apologists of all time. Check out this post which brings us Beyond Mere Christianity.  Interested in literary apologetics? Check out Holly Ordway’s guest post on my blog here.

A Response to the Problem of an ‘Evil God’ as Raised by Stephen Law.– An excellent article, which I don’t fully agree with (I think Edward Feser answers the challenge correctly, for example), but which provides a thorough critique of Law’s position.

The Artist: A Film Review and Reflection- Holly Ordway shares her thoughts on “The Artist.”

How Many Atheists in America? Fewer than You Might Think– Pretty self explanatory. 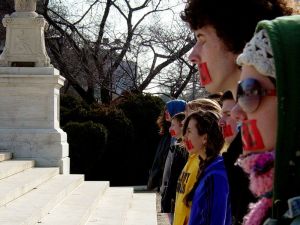