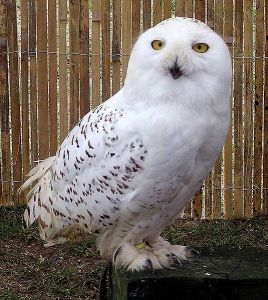 I hope I never bore you with my broad selections of posts! I think we have a super lineup here [groaner, I know] with posts on chivalry, the Jesus myth movement, old and young earth creationism, and a Super Bowl ad that is making waves.

Is Jesus a Myth? A Reply to Chris Sosa– A detailed, devastating response to Chris Sosa’s Jesus Mythicism. Historically, the Jesus myth movement is just absurd.

Chivalry, Agency, and Selfless Service– Does egalitarianism kill chivalry? What does chivalry say about agency? These and other questions are addressed in this fantastic post.

Ken Ham’s Biblical Evolution? I Have a book that says otherwise–  An incisive critique of Ken Ham and Answers in Genesis on post-Flood animal diversification. Quote from the article- “I have a book before me that provides compelling evidence that Ken Ham’s view of Biblical evolution is wrong. That book is the Bible.”

What a Super Bowl Ad Reveals about our Abortion Culture– Russell Moore comments on the Super Bowl ad everyone is talking about–the one that “humanizes” the fetus.

J.W. Wartick has an MA in Christian Apologetics from Biola University. His interests include theology, philosophy of religion--particularly the existence of God--astronomy, biology, archaeology, and sci-fi and fantasy novels.
View all posts by J.W. Wartick »
« Book Review: “Pitfalls: A Quick Guide to Identifying Logical Fallacies for Families” by J.D. Camorlinga
Downton Abbey: The Final Season Episodes 5 and 6 – A Christian Perspective »